DUE TO BE PERFORMED AT OPEN IN APRIL 2020

BUT CANCELLED DUE TO PANDEMIC 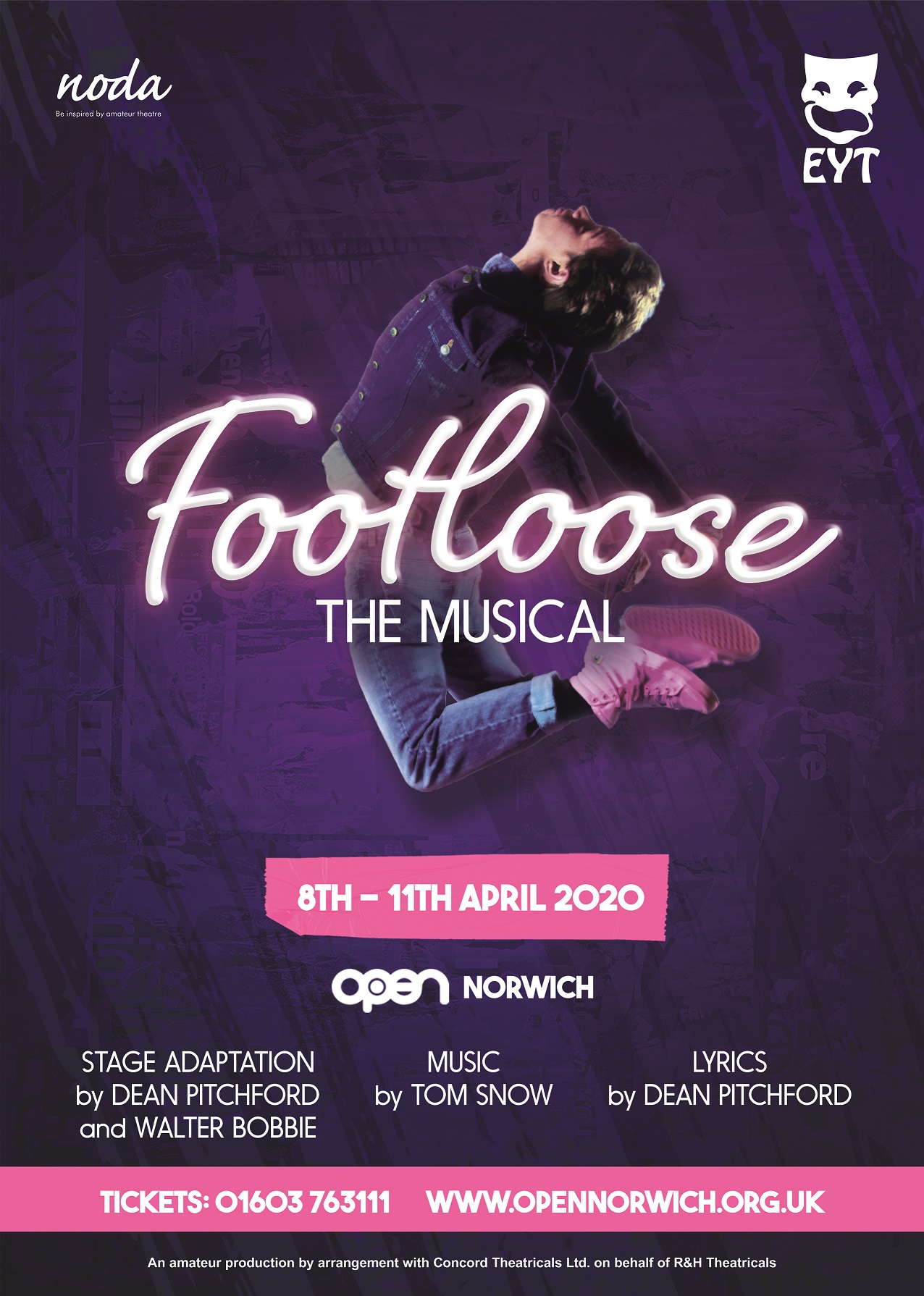 One of the most explosive movie musicals of the 80’s bursts onto the live stage with exhilarating results. When Ren and his mother move from Chicago to a small rural town, Ren is prepared for the inevitable adjustment period at his new high school. What he isn’t prepared for are the rigorous local edicts, including a ban on dancing instituted by the local preacher, determined to exercise the control over the town’s youth that he cannot command in his own home. When the reverend’s rebellious daughter sets her sights on Ren, her roughneck boyfriend tries to sabotage Ren’s reputation, with many of the locals eager to believe the worst about the new kid.

The heartfelt story that emerges is of a father longing for the son he lost and of a young man aching for the father who walked out on him.

To the rockin’ rhythm of its Oscar and Tony-nominated score, FOOTLOOSE celebrates the wisdom of listening to young people, guiding them with a warm heart and an open mind. Suitable for the whole family.

An amateur production by arrangement with Concord Theatricals Ltd. on behalf of R&H Theatricals. 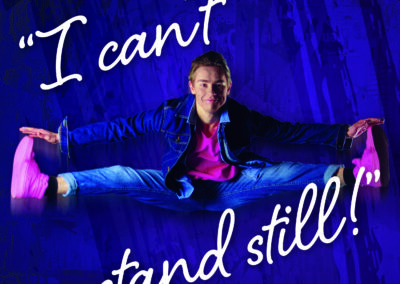 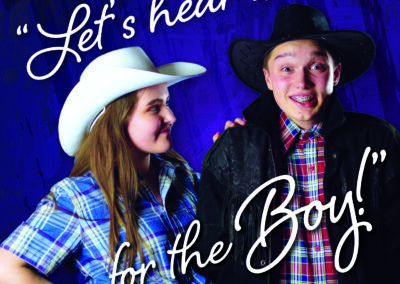 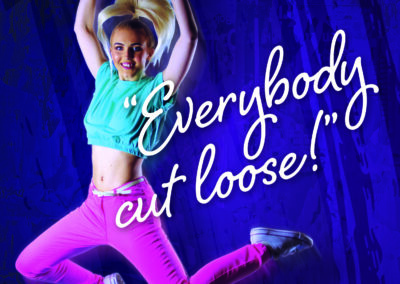 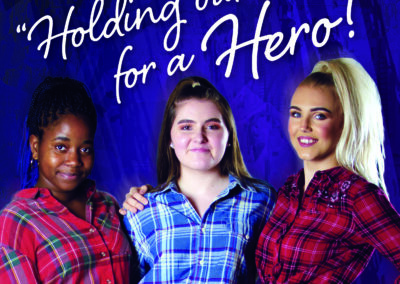 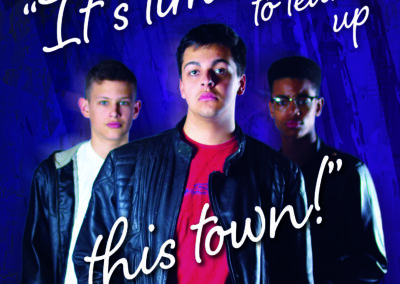 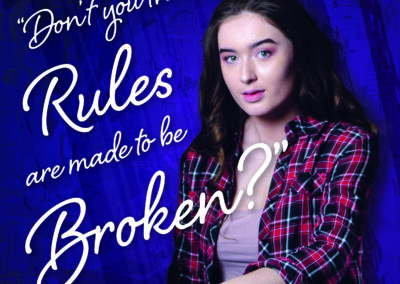